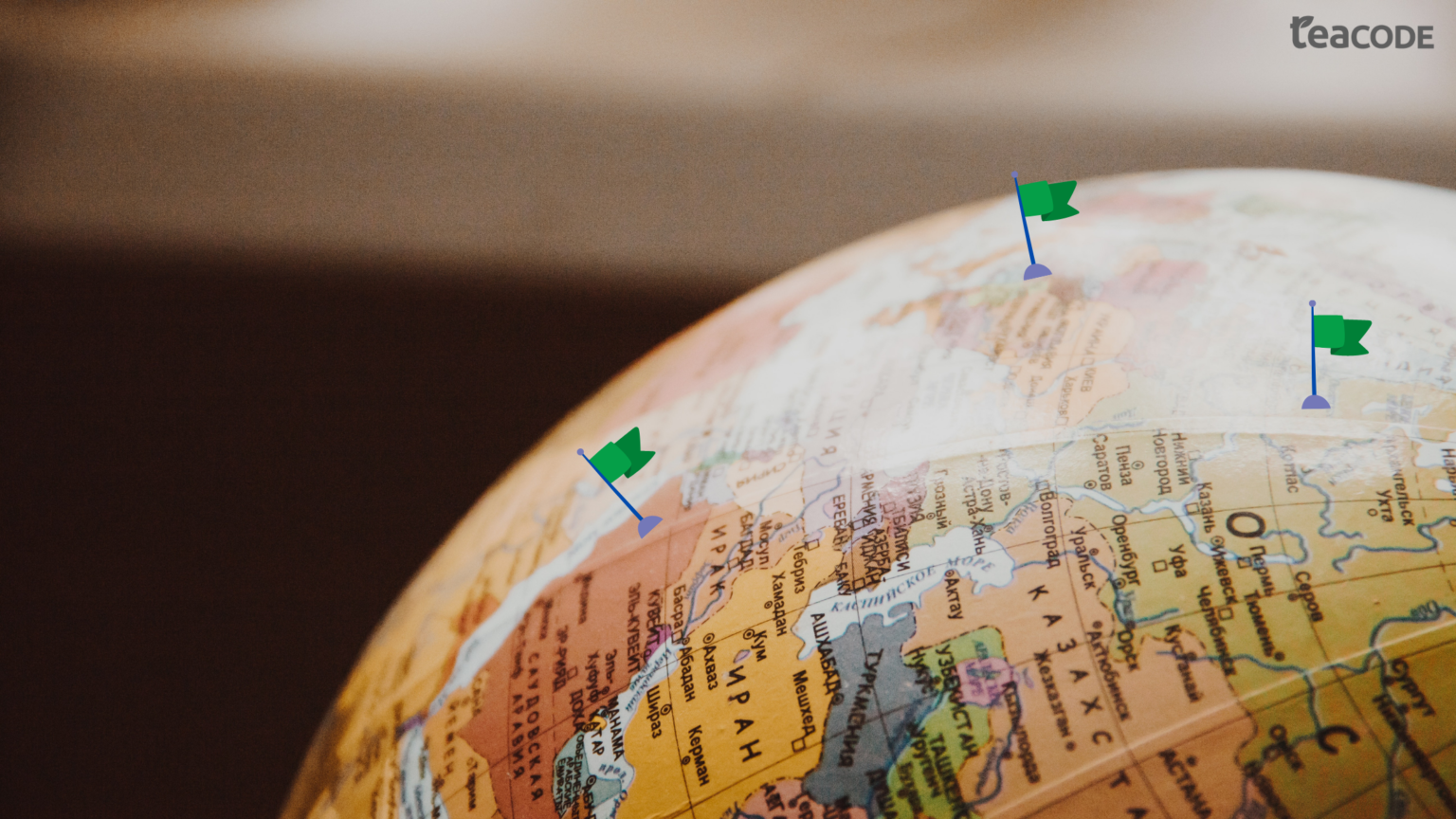 Nowadays, to outsource software development means to be agile and use 100% of one’s potential. It allows one for great money savings, amazing gains to the team when it comes to technical skills and much more. This is why it is becoming more and more popular among various companies around the globe, which is especially true for software development outsourcing (but for other outsourcing branches as well, such as marketing or translation services).

There may be many reasons for it, such as the very little amount of experts in a certain field in one’s country or the lack of money for filling up a full-time employee vacancy. We completely understand that you can be worried that the rates will be too high or that these unknown software outsourcing engineers may mess up the quality of your product.

Hourly rates and the quality of outsourcing development services are usually highly influenced by the geographical region or the country the particular company comes from. The factors that determine higher or lower price are, for example:

And if you want to read more about the already mentioned factors that may affect the quality of work and the overall communication between you and your outsourcing vendor, have a look at our Pros and Cons of Software Outsourcing article.

Let’s start with what options you have. You can either go for Central/Eastern Europe, Western Europe, Central Asia, East and South Asia, North America, South America, Africa and Australia, however, some of these outsourcing destinations are too expensive to even think about. For example, outsourcing in Northern America sometimes equals even four times more money per hour for the same service conducted in Central Europe.

Of course, different locations have different cultures, educational backgrounds and the average English proficiency etc. and it affects the overall quality of the outsourced work and the cooperation with the outsourcing partner. So, for example, without any complicated analysis, one will usually guess that the service provided by India will be one of your cheapest, most affordable AND the quickest options, however, it will also usually be relatively worse than the one conducted in Australia or Europe.

As you can see, there are two sides to every coin. With certain advantages of one country chosen for outsourcing software, there may come some disadvantages. And it works both ways – there is no ultimately the best option for choosing a country for your offshore development. However, you can always go for one of the top/most optimal ones, so stay put, because now we are going to show you what are your few best options to choose from. Looking for a software outsourcing company that will give you the best quality for the relatively lowest price? Great! You’re just where you’re meant to be 🙂

It has been a very popular software outsourcing provider for many years. Why? This is the time of Eastern Europe’s blossom. After the times of the USSR and being far behind the whole world when it comes to the technology and programming industry it is in the 2020s when it actually managed to slowly get ahead. They have been reaching for improvement for the past several years and happily, they succeeded in providing people with the best quality-price ratio.

Eastern Europe each season gets placed around the top when it comes to higher education in the IT/tech field. There are many young bright specialists in countries like Poland or Ukraine with very good English language skills and great experience in working remotely for ‘the West’.  This is why these two are widely considered the top outsourcing countries.

Eastern European prices are much lower compared to the rest of Europe or the US and many people would call them very reasonable. This, together with their skills and will to work even in the late hours should be able to make up to you even the time difference (UTC +2/+1).

This is probably the best located geographical region for software development outsourcing. However, it is noticeably more expensive than the East even though it offers you services of very similar, if not of slightly worse quality. While the programming skills may be similar or the same, Western Europe often has worse knowledge and communicative skills in English than the countries mentioned above. Also, it is important not to forget about the living costs of the country or area you are planning to outsource software development from. In Western Europe, software developers need to pay more for both the day to day necessities as well as their education in the field of software outsourcing. This is why the overall development rates will be more or less higher than they are in Eastern European countries.

Even though both Western and Eastern/Central Europe prove slightly better in cooperation (because of much smaller cultural differences than, for example, Asia), Western Europe is more difficult to work with due to their relationship-oriented culture. If one comes from a task-oriented country, such as the US, Germany or the Netherlands it is sometimes difficult to come to an understanding. Happily, at present, Eastern Europe and its IT companies are task-oriented to a very high extent which makes the cooperation much smoother.

Overall, Western Europe is among the most balanced regions when it comes to price-quality ratio, as well as serves to you some of the best countries to outsource software development from. You should definitely have a look at it 🙂

Central Asia is a region that is certainly overshadowed by one country when it comes to offshore software development – India. It has actually dominated the whole global market to some extent as they provide more than two times more IT specialists than the rest of the world altogether. They have a really huge talent pool of software engineers who are open to outsourcing software development to any country in the world at any of the time zones.

Because of this gigantic talent pool of computer specialists and quite low living costs compared to other regions outsourcing software development in India is definitely your cheapest option. Sadly, despite the relatively ‘decent’ quality of their service, cultural differences and very often a poor level of English make the cooperation very difficult. Another drawback is an unstable political situation which makes the business and the legal side of the product development a bit risky.

The booming IT industry makes the wheel of outsourcing turn faster and faster, even though offshore software development still makes some people concerned. Every year the world faces a bigger need for programming specialists that are highly qualified (and relatively cheap) to work in the outsourcing field. Europe, with its stable political situation, gigantic talent pool and very good higher education level, has definitely taken the lead and it is home to many of the best countries to outsource from. It will, most likely, not be overtaken for a long time.

Hit enter to search or ESC to close